It’s time to swim in the salt pit: 4 fun activities in a remote Urals town

The town might not top the bill of places to go when visiting Russia, but if you’re willing to venture further afield you won’t be disappointed - welcome to Solikamsk!

While approaching Solikamsk, huge salt dumps resembling towering mountains will come into view. This Ural town located 130 miles north of Perm and 1,000 miles east of Moscow is known as the salt capital of Russia. Solikamsk (meaning "salt on the Kama River") was founded in 1430 when the Kalinnikov merchant family established saltworks there. The local economy depends heavily on the mining of minerals. The town might not be the biggest attraction in the Urals, but those who do visit are always surprised by what’s on offer.

Solikamsk is located on the Usolka River (a tributary of the Kama), the name of which comes from salt springs flowing into the river. The town’s emblem depicts the salt pit – which amazingly you can bathe in.

The Ludmilinskaya salt pit near the center of town was drilled from 1906 to 1907 to a depth of 100 meters. Back then, Solikamsk was struggling to sell the mineral, with workers using old evaporation methods, which weren’t as effective as drilling. So industrialists decided to drill an exploration well to examine the salt layers in the area.

The Ludmilinskaya pit’s saline was not suitable for the production of edible salt, but it contained potassium. In 1925, a professor called Pavel Preobrazhensky from Perm discovered the world's largest deposit of potassium salt near the pit, which still functions to this day. Locals believe that swimming in it is beneficial for the body. 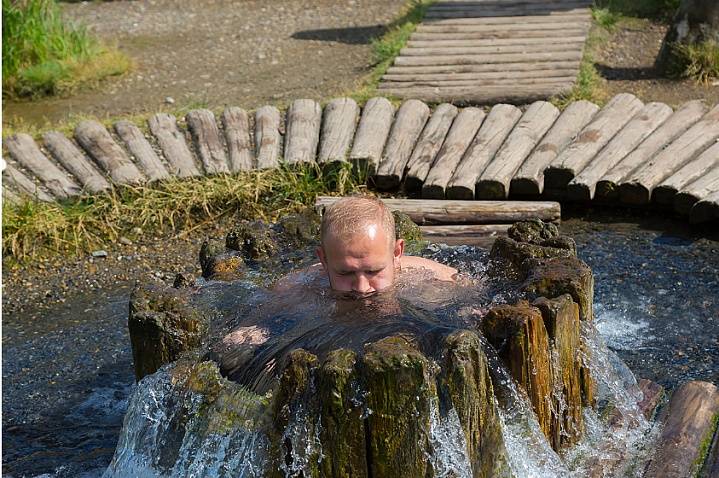 2. Visit the only saltworks museum in the world

So how did Russians produce salt 150 years ago? They essentially sucked salty water (brine) out of the ground before sending it to storage tanks and then on to the saltworks (it’s a little more complicated than this…) You can learn all about the process and the long history of salt in Russia at the History of Salt Museum in the town.

The museum is located in the area of the Ust-Borovaya Saltworks, which operated from 1882 to 1972.

“Obviously there were no windows in the mines,” said the Deputy Director of the museum Ludmila Dolya. “There was such thick smoke that people could not see each other at arm's length.” The saltworks used the traditional evaporation technology and by the middle of the 20th century, it remained the only saltworks in Russia using this method. On Jan. 1, 1972 it was closed down and eventually transformed into a museum. 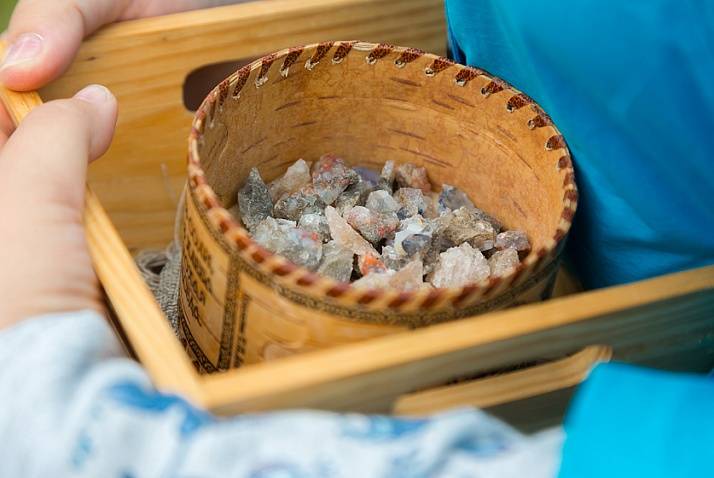 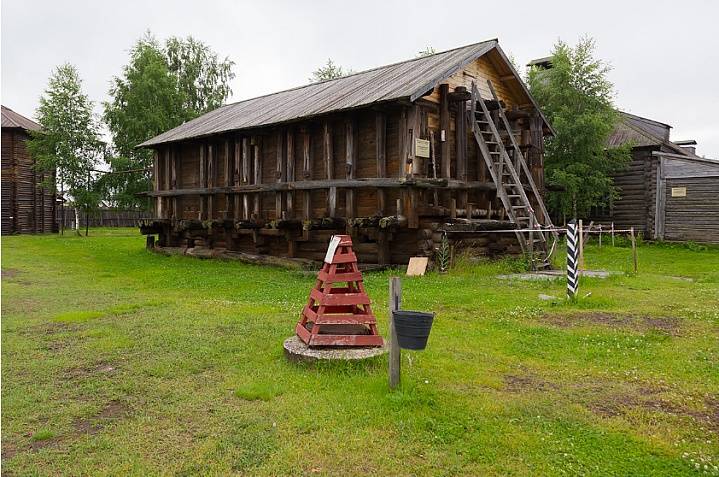 At the beginning of the 18th century, Urals manufacturer Grigory Demidov established the first private botanical garden in Solikamsk.

According to the garden’s guide Tatyana Malgina, Demidov collected plants from all over the world and cultivated them. Demidov corresponded and exchanged seeds with many botanists of that time, including Carl Linnaeus, and gathered a unique collection of plants. Some incredible examples subsequently flourished in Russia’s North: Coffee, cactus, aloe, banana, lemon, and even pineapple.

After Demidov’s death, the botanical garden fell into decay and wasn’t restored until 1994. Today you can find thousands of rare flowers and trees while ambling through it. 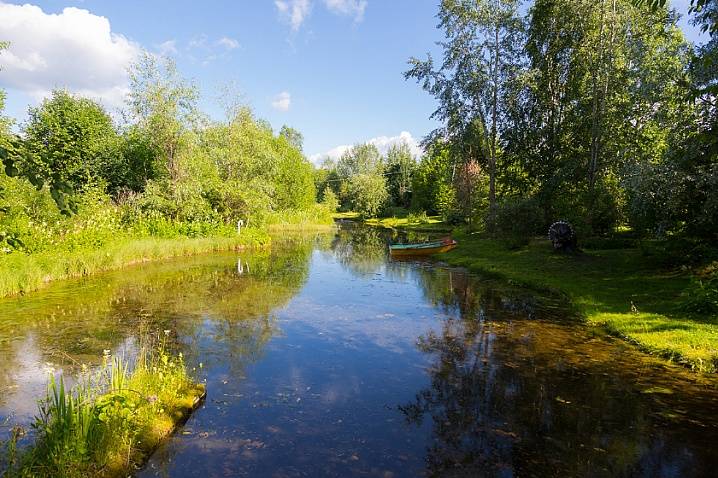 Solikamsk has many churches and religious monuments from the 17th to 19th centuries. The view over the city is incredible, so it’s worth climbing the adjacent 60 meter tall bell tower in Market Square, to gaze out across the ancient Trinity Cathedral. Not far from the cathedral is the picturesque Epiphany Church with its colorful ceramic tiles.

Near the tower is a 17th century governor’s house, the oldest surviving stone building in the Urals. 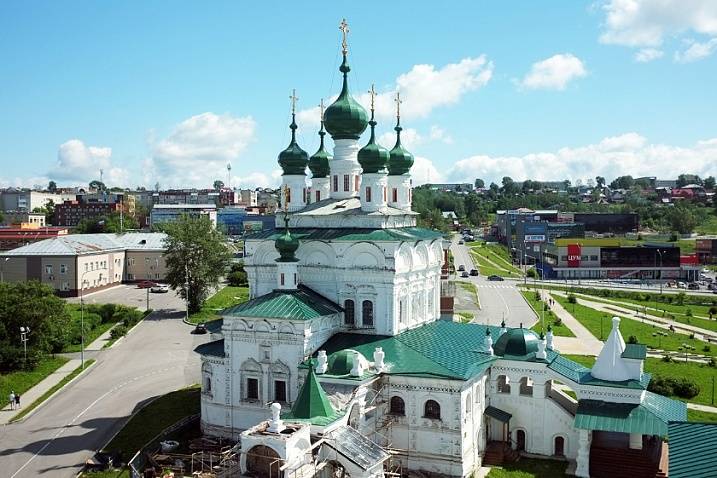 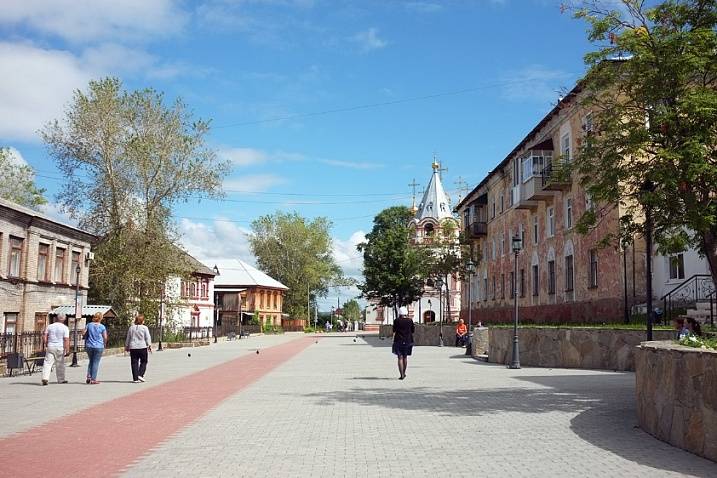