It is a unique monument of nature. Also, it is the finalist of the All-Russian competition “Seven Wonders of Russia”. The Kungur Ice Cave is a symbol of Kungur city and a peculiar calling card of the Perm Region. It is situated on the north-eastern outskirts of the Kungur city, on the right bank of the Sylva River.

The Kungur Ice Cave was given its name thanks to its perennial cold, ice crystals and the snow-white laces of the cavern hoarfrost. The specialists consider it as the only gypsum cave with the vast glaciation in the world.

Amongst 675 gypsum caves known in Russia, the Kungur Cave is the 5th longest; its length is 5.7km. The particular beauty of the Cave is in dozens of underwater lakes and organ pipes, stalactites and stalagmites of different sizes. In combination with the mysterious backlight, the landscape of the Cave enchants thousands of visitors. The Cave’s history is full of legends and fascinating old stories, which are open for everybody who wants to feel them deeper.

The Kungur Ice Cave is offering a variety of excursions: 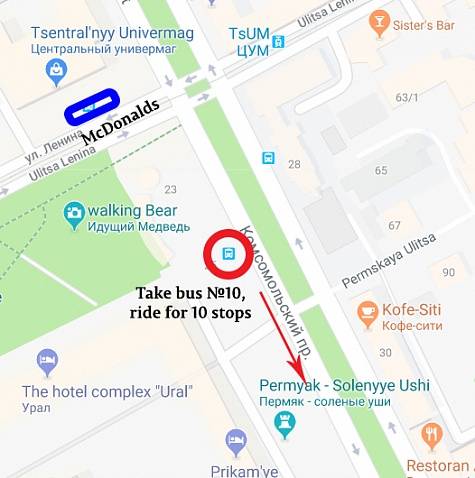 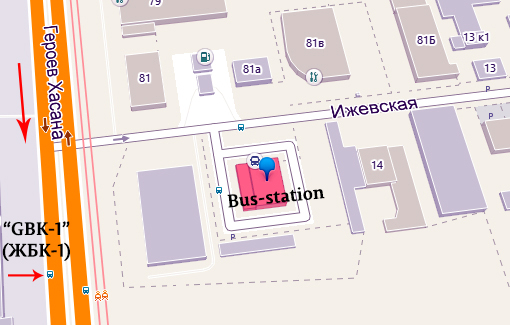