One of the traditional dishes of northern kitchen is a so-called stroganina. It is quite capable of decorating any table and pleasing even the most exacting gourmet. Traditional cuisine suggests "to slice" fish mostly, but today we will present the other option which can quite be considered as the Perm — it is a venison stroganina. 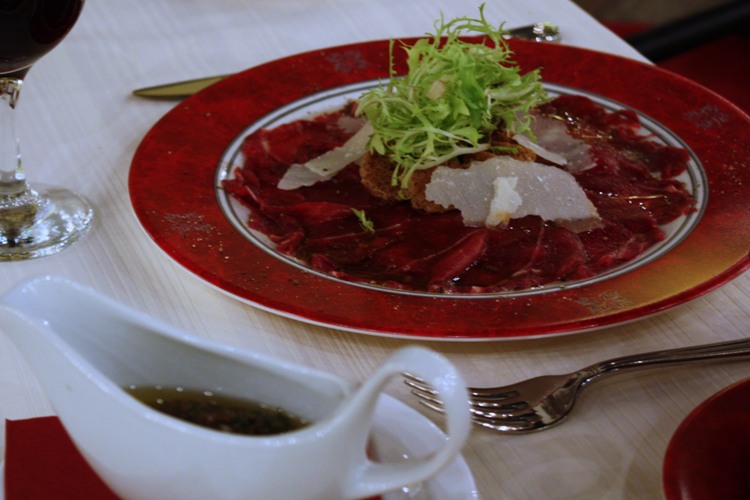 In the north regions of Perm deer were typical for a long time, therefore for the local people this meat is not exotic. Though, we will remind that hunting for a deer in the territory of Prikamye is forbidden now. It is simpler "to catch" a venison in butcher shop.

In total the preparation time of a dish will make only 15-20 minutes.